Please select one of the following.

Making A Difference In The Community

Bradley Village Hall first opened its doors in 1961. Owned by the village, its managed by a voluntary committee of local people. It is used regularly by a number of local groups, including the Bradley Playgroup.

For many years, the old central heating boiler at the hall was constantly breaking down, It was unreliable and unpredictable. As a result, many local groups and functions suffered
profoundly.

In June 2016, Cliftons were approached by Wrexham County Borough Council to see if we could help. On further inspection by our Director, Paul Clifton, it was clear that the current boiler was beyond repair and that the village hall required a new boiler. Cliftons made the decision that all work carried out would be done completely free of
charge.

Glow Worm boilers soon heard of our community project, without hesitation, Glow Worm enthusiastically donated a new combi boiler free of charge for us to install.

On the 24th June 2016, Cliftons of Wrexham Ltd removed the existing boiler and environmentally disposed of the materials. A new Glow Worm Ultimate2 35kw Combi Boiler was then installed in its place. Cliftons also supplied and fitted a system filter, we then chemically flushed the existing pipework to remove sludge, on completion we added inhibitor to the system for future protection.

This was a fantastic project, one of which Cliftons are extremely proud to have been apart of. We would like to thank all involved parties for making this project possible.

“We’re really delighted that we’ve been able to receive this brand new combi boiler.The hall is used very regularly by a number of local groups, including the children who are here almost every morning of the week. Having a more modern, efficient heating system will be a great benefit to all of us, especially during the winter. I’d like to thank Wrexham Council, Glow-worm and Cliftons of Wrexham for their donation.” 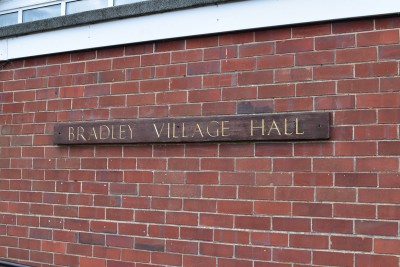 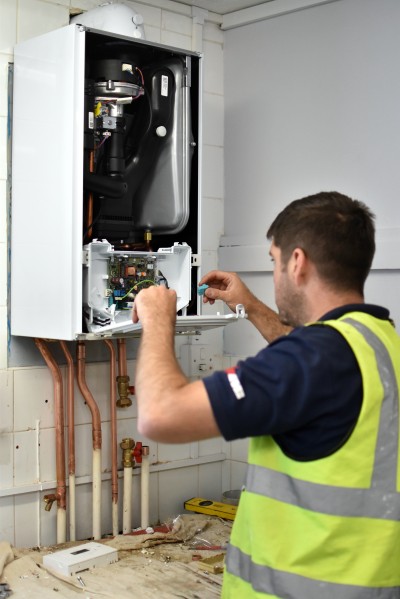 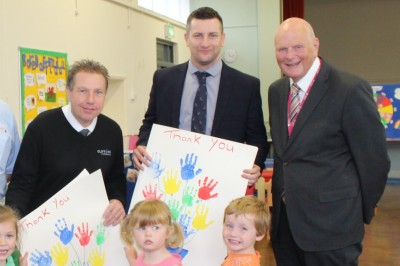